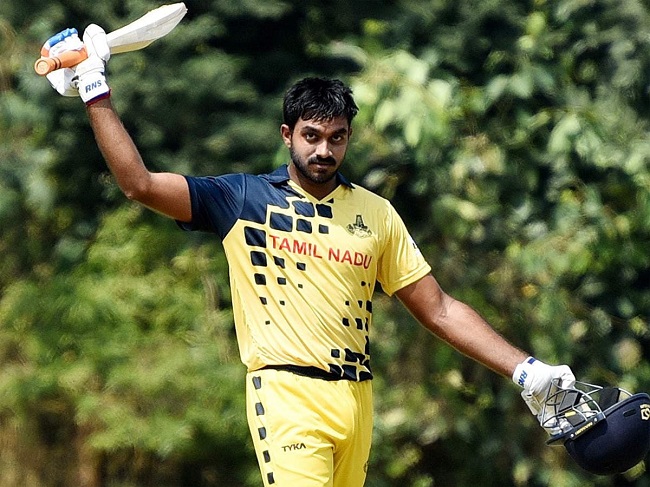 The matches for the team will be rolling out in Ahmedabad for the team and the entire team squad for the Tamil Nadu taking part in the league is out now.

Ranji Trophy 2022 will be having Vijay Shankar as the captain however, M S Washington Sundar will be the Vice-Captain for the team. There is going to be a strong batting lineup for the team where it is going to have the top-best batsmen in the team.

The Batsmen for the team Tamil Nadu include Vijay Shankar5, M Shahrukh Khan, N Jagadeesan, B Indrajit, B Aparajith.

The spinners for the game are Ashwin Crist, Saravana Kumar, Silambarasan, M Mohammed, Sandeep Warrier, M Siddhart, R Sai Kishore. The team will be entering into the match for the Ranji Trophy where they are set to roll out the first-ever fixture.

Here is the list of the squad of the team Tamil Nadu for the Ranji Trophy 2022.

The fixture for the team will be starting from Jan 13, 2022, where the team takes part in the team with the Elite Group B facing the Jammu Kashmir for the first fixture of the season.

The team makes it to the runners-up position for the Vijay Hazare Trophy which is a 50 overs match.

For more recent updates about the Indian entertainment industry and more audition details stay tuned with us..!!