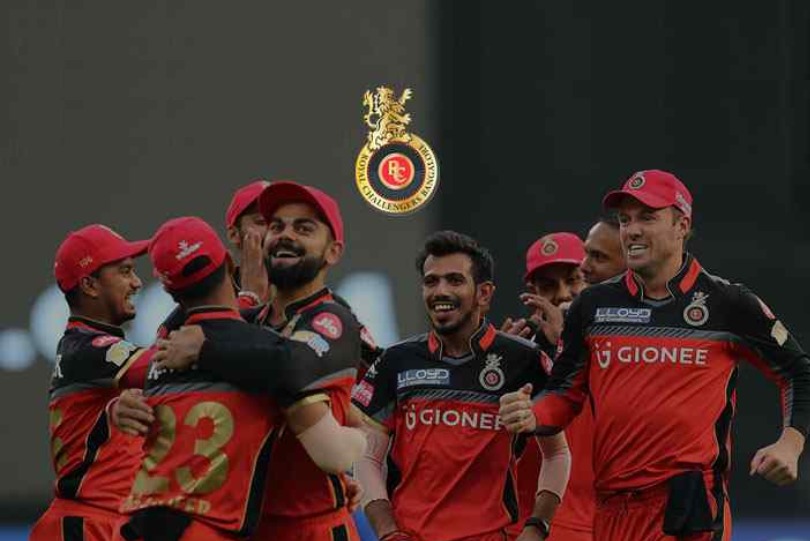 Royal Challengers Bangalore is ready to kick off their IPL 2021 Schedule on 9th April. Whereas MI vs RCB will be the opening match of IPL 2021. The Venue for the Opening match is MA Chidambaram Stadium, Chennai. Indian Cricket Fans will catch the Telecast of IPL 2021 on Star Sports Network. In the IPL 2021 Auction, RCB paid a whopping Rs 15 Crores to New Zealand Player Kylie Jameison. It makes him the Second most expensive Player.

RCB successfully managed to reach IPL Finals for Three Time in 2009, 2011, 2016. But the team lost all three Finals. While the 2016 Season of IPL is the most successful season of RCB. RCB was almost close to winning their First Ever IPL Title But Sunrises Hyderabad Defeated RCB by 8 Runs.

The Indian Captain Virat Kohli will lead the RCB team in the upcoming season of IPL. While Virat Kohli Led RCB to the Finals in 2016. In the IPL 2016, Season Virat Kohli Set the Unbreakable record to his name by scoring 973 Runs in a Single Season. While in the Previous Season RCB Successfully Enters into the Playoffs but could not manage to win and Finished at 4th Position. Devdutt Padikkal young talent of RCB performed very well for RCB.