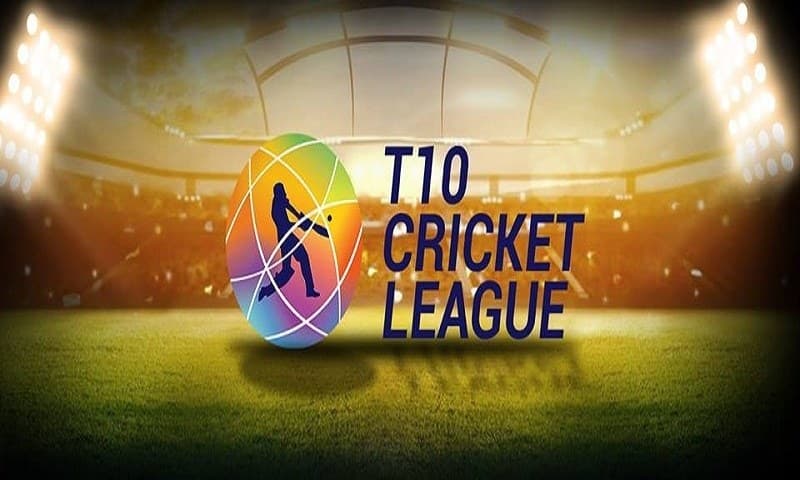 The Abu Dhabi T10 League has started and the excitement among the fans has reached its peak. The tournament got underway yesterday, November 19 at the Sheikh Zayed Stadium in Abu Dhabi. The event was first played in 2017 and became an instant blockbuster owing to its crisp format. Check T10 League 2021-22 Prize Money.

Given the busy schedule, people often don’t have enough time to watch a full cricket game, which takes a minimum of 4 hours of sitting. The T10 format provides the same thrill at a much lesser time. An average T10 game finishes in just 1.5 hours.

Check out the prize money received by different teams.

They defeated Deccan Gladiators in the final of T10 League 2019 and win Major t10 League Title. Champions Northern Warriors were awarded the prize money of USD 1,00,000 in the last season. The winner of the upcoming season will also receive a sum of USD 1,00,000.