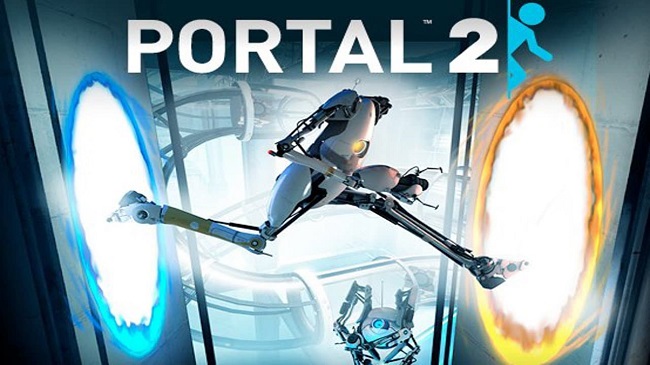 There have been various games that have been introduced and it has amazing graphics, design which make games more interesting especially on PC. Check 5 Best Ligh Weight PC Games.

Some games are of heavy means very powerful for PC and also a little expensive but keeping everything in mind there are some great lightweight PC games and it also doesn’t require any special power computer.

Below are some Light Weight PC games which can run easily on any PC and for sure it’s more fun and entertaining. So now let’s check out the complete details about the Top 5 Best Ligh Weight PC Games In 2021.

Portal 2 which is founded in the year 2011 it is a puzzle video game, the game is very entertaining and the very first edition of Portal one is where players need to solve puzzles. The second edition adds features including tractor beams, laser lights, bridges, and many more animations.

There are also some new characters added to the game, Also in the new cooperative mode, players solve their puzzles together.

Minecraft is one of the most famous games that has been played by almost all teen generations, it is one of the best-selling video games of all time. According to 2021, there are 140 million monthly active users. It is a 3D virtual game.

In Minecraft players explore raw materials, craft tools items,s and build structures or earthworks in the same world you can also play on mobile phones.

Don’t Starve which is a survival video game, the game is influenced by Minecraft it is a lightweight game at the very beginning they were charging some price. Later on, after 2015 players were allowed to play freely.

There are some levels with a high level of difficulty and some obstacles which players need to pass on, the game also receives a huge positive response as it is a lot of adventure games.

Hearthstone is a free online game that is built upon the existing lore of Warcraft using the same elements. The game is between two opponents using a constructed deck of 30 cards along with a select hero with a unique special power.

Rogue Legacy which is founded in the year 2013, is a video game and it runs like the 1990s it has some unique formats and has some amazing games.

In the game, there is a venture castle type place but there are a lot of twists and turn and the player needs to explore many things. There are some maps and you need to be careful or else you can die in your game.