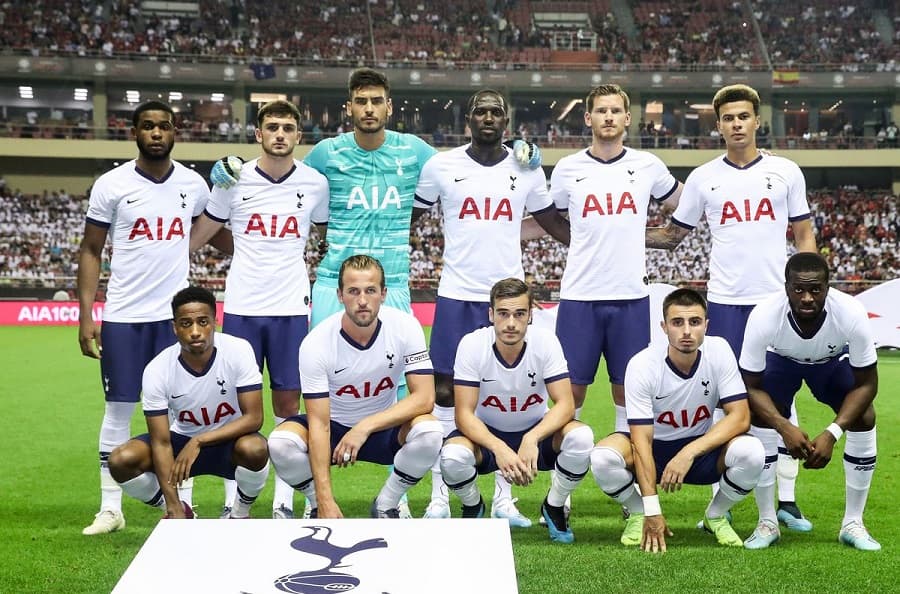 Tottenham is a football club based in Tottenham that plays in the Premier League and they all are set for their 30th season and 44th successive season in the top division of the English Football league system. The team has won several titles and championships. Check Tottenham Hotspur 2021-22 Players List And Their Position, Managers, Coaches, Fixtures For EPL 2021-22.

Tottenham Hotspur 2021-22 will begin the Premier League in Manchester City, Also the curtain-raiser is going to take place on August 7 on Saturday. The team is set to give their all best in every match and also they have some strong players which make the team winning chances a little bit higher we wish them all the very best for their match series and now let’s check out the complete details about Tottenham Hotspur 2021-22 Players List And Their Position, Managers, Coaches, Fixtures For EPL 2021-22.

Tottenham Manager ‘Nuno Espirito Santo‘ is the new manager that has been decided on Wednesday, he was working with Wolverhampton Wanderers for four-season. While talking about the current team Tottenham he said “When you have a squad with quality and talent, we want to make the fans proud and enjoy,”

He further added “It’s an enormous pleasure and honor, there’s joy and I’m happy and looking forward to starting work. We don’t have any days to lose and we must start working immediately as preseason starts in a few days.” All team is very hardworking and supportive with all the team players.