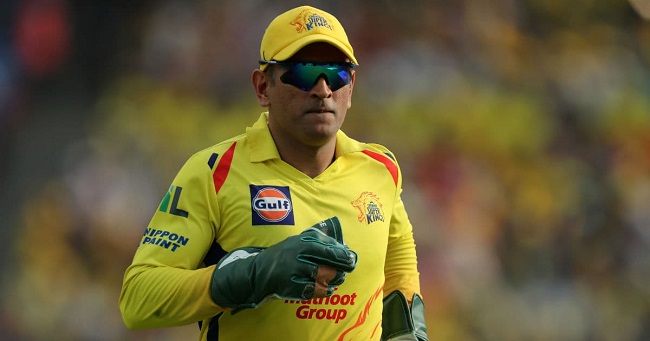 Wicket Keeper plays an important role in the sports of cricket on the fielding side a wicket-keeper is the person who stands behind the wicket or stumps being watchful of the batsman and ready to catch, stump the batsman out and run out a batsman when the occasion arises. Check Wickets Keepers Ranking In IPL 2021.

There is some wicketkeeper who is considered as one of the best one in the IPL they have mark history being a wicketkeeper and they give them all energy and always work hard on their performance as it is not a very easy role and we have to be very strong mentally and physically. So below let us check out the complete details about Wickets Keepers Ranking In IPL 2021.

Mahendra Singh Dhoni is a former Indian international cricketer who captained the Indian national team in limited over formats from 2007 to 2017, he is the only captain in the history of cricket to win all the ICC trophies under his captaincy. He is a right-handed middle-order batsman and wicket-keeper not only this he has also often ranked as one of the greatest wicketkeepers where he has 148 dismissals (109 catch and 39 stumpings) he leads up in the chart of being best and we all knew very well.

Dinesh Karthik is an Indian professional cricketer and the current vice-captain of Kolkata Knight Riders, he also captains the Tamil Nadu Cricket Team he made his debut for the Indian cricket team in 2004 he is also the 4th Indian to play 300 T20 matches. He made his maiden Test century against Bangladesh and was India’s leading scorer in their Test tour of England. Being such a great wicket-keeper he has a score of 110 catches, 30 stumpings and he has way more to come in his upcoming matches on the IPL.

Quinton de Kock is a South African international cricketer and former captain of the Proteas in all three formats playing for the Titans at the domestic level, Mumbai Indians in the Indian Premier League, and South Africa at the international level, he is considered as The five-time championship he gives a solid strength to the Mumbai Indians he always works hard and gives his best he has 58 dismissals where 12 of them are stumpings and remaining 46 are the catch.

Widdhiman Saha is an Indian international cricketer who plays for the Indian national cricket team and first-class matches domestically for Bengal, he is also the first cricketer to score a century in an Indian Premier League final. He plays for Sunrisers Hyderabad in the Indian Premier League he is a wicket-keeper batsman, he is the first Indian wicket-keeper to score centuries being such as great wicketkeeper 77 dismissals against his name he has 57 catches and 20 stumpings.

Joesph is an English international cricketer and current vice-captain of the England cricket team and Rajasthan Royals in limited over cricket and the IPL respectively, he is considered by some to be England’s best white-ball batsman of all time. Buttler served as vice-captain of the England squad during the 2019 Cricket World Cup where England become world champions for the first time in history he has been also part of the Rajasthan Royals and he never stops giving his best in any matches.

Man City Players Salary List 2021-22, Weekly Salary And Who Is The Highest-Paid Player And Why