WC T20 2021: The schedule of the semifinal is fixed, see which team can get a place in trophy 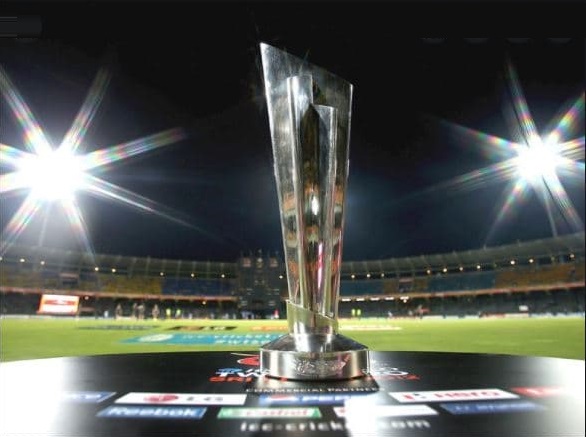 WC T20 2021 has now reached its next stage. The best performing 4 teams from the top-12 teams have made it to the semifinals.

Australia and England from Group-1 and Pakistan and New Zealand from Group-2 qualified for the semi-finals. All the four teams that have reached here are in great shape.

So let us tell you in this article what is the schedule of the semifinal in this world cup.

Pakistan cricket team is the only team in T20 World Cup 2021 to win all the 5 matches played and make it to the semifinals.

The kind of game that Pakistan has shown, it will be less than appreciated. At the same time, Australia won 4 matches and reached the last four with 8 points.

In the semi-finals they both each other, this match sees as the Ashes Series.

The first semi-final match between these two teams will be played on November 10 at the Sheikh Zayed Stadium in Abu Dhabi.

India won its last match against Namibia but was not part of the Semifinal because of its lower position in Net run rate and Points table.

Team India entry is based on the victory of Afghanistan but they also lost against NZ.

The England cricket team won four in a row in the 5 league matches played and was defeated by South Africa in the last match.

In this way, the English team made it to the semifinals with 8 points.

At the same time, the New Zealand team won 4 consecutive matches after losing the opening match to Pakistan and joined the last four.

Prediction for both semifinal slots in WC T20 2021

In England vs New Zealand match England seems to have an upper hand, as their team has reached here by playing aggressive cricket.

On other hand, New Zealand has not left that kind of impact they lost one match against Pakistan.

Final of the 2019 World Cup, both these teams had come face to face, even then England had won the match.

In Pakistan vs Australia match, Pak have an upper hand, their bowlers are in great form, in the batting lineup is filled with the aggressive batsman.

The biggest reason for this is the circumstances of the UAE. Actually, it is like the home ground for Pakistan, because they have been playing on these grounds for a long time.

On another hand, Australia is not in a good position, in all matches they have not impressed a lot with their batting and bowling lineup.