IPL 2022: RCB got a new head coach, who has a connection with the Indian Team 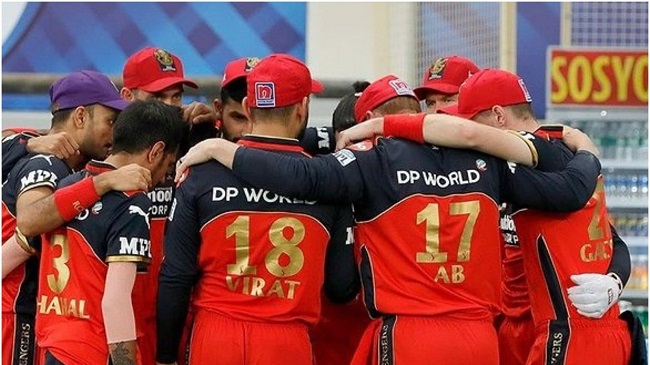 IPL 2022 is going to start next year, in this session many changes are going to happen. inclusion of two new teams.

RCB got its new head coach who is the former batting coach of the Indian Team, before this he remain the batting consultant of the RCB Team.

Royal Challengers Banglore post this news on their official Twitter handle. It is going to see that what kind of changes they teach to this team.

RCB appoints this coach for the next 2 years. One more interesting fact is that after 13 years RCB appoints any Indian Coach.

He also remains coach of Kings XI Punjab and under his guidance, this team reaches to finals.

Now in IPL 2022, he is taking place of Mike Hasan, in 2008 he appoints Venkatesh Prasad’s first Indian Coach.

I will continue to work towards fulfilling RCB’s dream of winning its first IPL title. It is an honor and a wonderful opportunity to serve as the head coach of such a huge franchise. I have worked with some exceptional and talented members of the team in the past and can’t wait to take this team to the next level, We need to do a lot of work for IPL mega auction and league. But I am sure that with the continued support of the management and support staff, we can deliver better results and bring joy to the team’s fans across the globe.”

In IPL 2022 session RCB is going through changement

Hesson was given the additional role of head coach for the second leg of the IPL in the UAE after Australia’s Simon Katich stepped down for personal reasons.

Sanjay Bangar is the sixth Indian head coach of the IPL. Before him, Venkatesh Prasad, Lalchand Rajput, Robin Singh, Virender Sehwag, and Anil Kumble have given their coaching services to various teams of IPL.

Virat Kohli also announced that now he will not lead this team, but he wants to play from this only in IPL.

It is amazing to see a new head coach with a new Captain of the team. In IPL 2022 if their luck runs then surely in the next session there team will hold IPL trophy.