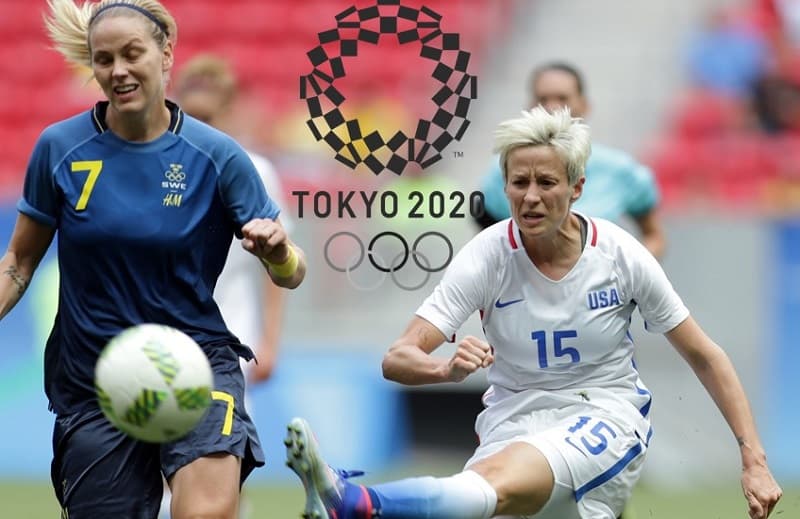 Tokyo Olympics will be starting with the first game that is soccer. Women’s group stages will be starting soon this July. The first-ever match of women’s will be taking place on July 20, 2021. Women’s Olympic Soccer schedule: Complete dates, times, TV channels to watch every match.

Men’s matches will be starting on July 22, 2021, and the Olympic soccer will roll out matches till August 7, 2021. The last two world cups are won by the national women’s team of the United States.

NBC Sports, USA, The Olympic Channel, and many other channels will be telecasting the matches of the game live.

The matches will also be live streaming on the digital platform live. The game will be live telecast on digital platforms like fubo TV, Telemundo Deportes, NBC Sports app.

Women’s Olympics Soccer in the USA

The tournament for Women’s soccer will be starting with the group phase and there will be the elimination of 4 teams out of 12 participating.

8 teams left will be moving to the quarterfinals and enter into the knockout rounds.

The teams will be splitting into Groups E, F, G whereas the Men’s tournament groups will get the naming from A-D. The top two teams will be advancing from each group.

8 teams will be moving on to the fixed-bracket into the single-elimination knockout. The teams will further progress from the quarterfinals to the semifinals into the finals.