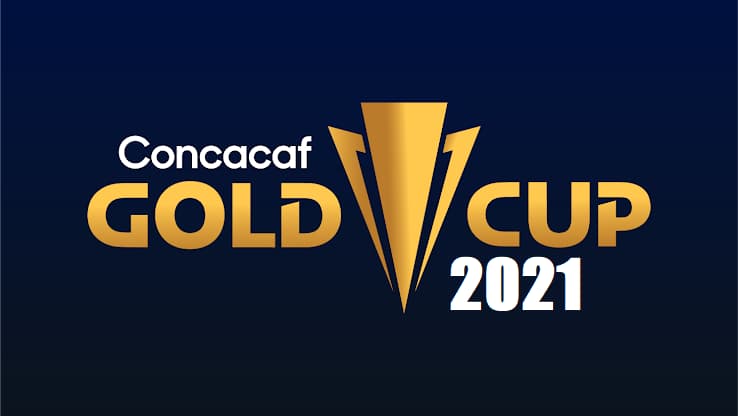 The matches for the tournament will be starting from July 10, 2021, and will continue to roll out till August 1, 2021. the matches were supposed to be taking place earlier however, owing to the covid-19 situation the tournament will take place in July. Check here the CONCACAF Gold Cup winner list of all seasons.

This is for the first time ever in the history of the game the Video Assistant Referee (VAR) will be used in the tournament. Check out all the details of CONCACAF Gold Cup live telecasting and the upcoming schedule of matches in India.

The matches will be live streaming in the United States on Sling TV. Fans of the matches from the United Kingdom can enjoy the telecasting on Premier Sports.