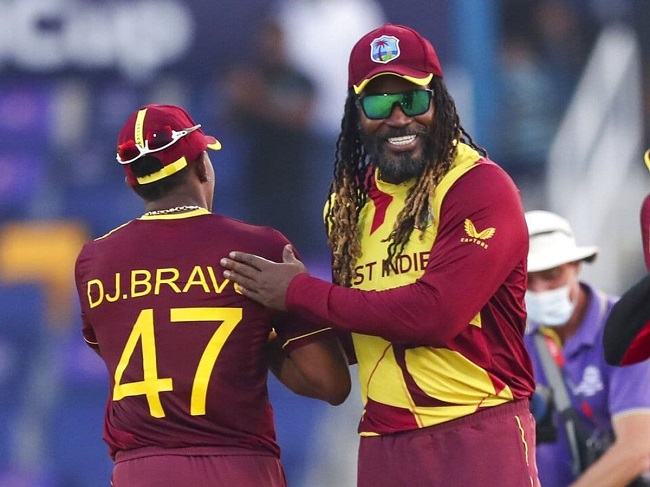 In the ICC T20 World Cup, Australia defeated the defending champions West Indies by 8 wickets. Apart from the bowlers.

Australian opener David Warner played an important role in this victory, who played an unbeaten inning of 89 runs in the crucial match and led the team to victory.

After this defeat of one generation of WI cricket teams, this news is announced by Kieron Pollard.

End of one generation of WI

At the same time, players who have consistently performed well for the West Indies will not be seen playing on the field after this tournament.

‘Here it is the end of a generation, we have some players who have done a good job for our team and T20 cricket across the world. We are very proud of them. We have to see how we play T20 cricket. What we have seen is that a player in the top four has to bat for as long as possible. Going forward it needs to be improved further.

Overall, this entire tournament has been very disappointing for us. We haven’t done well as a batting unit. Our bowling unit has done well.

In the last match, captain Kieron Pollard scored the most runs for West Indies with 44 runs.

Evin Lewis was not out on 29 runs, Hetmyer 27 runs and Andre Russell scored 18 runs.

In bowlers, Mitchell Starc, Pat Cummins, and Adam Zampa got one wicket each.

After this world cup, many players of the team will not be seen playing further. This is the last match of Dwayne Bravo in International cricket.

At the same time, senior players will no longer be seen playing in the next tournament.

After defeating West Indies Australia has a better run rate than South Africa in Group I and is second in the points table.

However, to reach the semi-finals, he will have to keep a close eye on the match between England and South Africa.

If Africa manages to beat England by a margin of 60 runs, then Australia’s journey will end here.

WI loss toss and get batting first, they give a target of 158 runs in front of Australia which they achieve easily.

After this victory, Australia’s claim of reaching the semi-finals has become stronger.