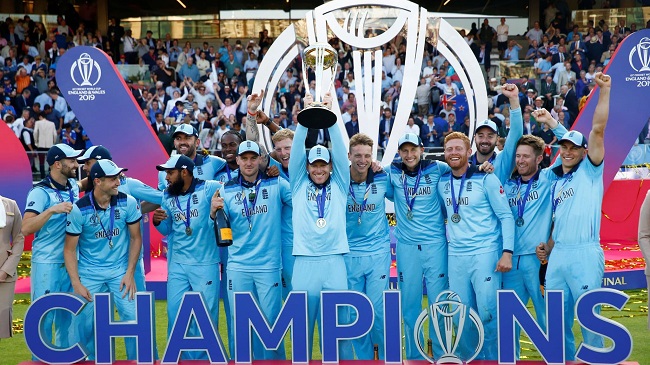 Cricket World Cup which is officially known as ICC Men’s Cricket World Cup is the international championship, the tournament is one of the most view and famous sports. The Indian cricket team won their first cup on 25th June 1983 it was a huge victory. So check ICC World Cup Winners Name.

ICC World Cup takes place after every four years and there are total 12 world cup that has been held till yet, Whereas Australia is one of the most successful team to win 5 world cup and India have won the cup only two times in 1983 and 2011 and as well as West Indies won two world cup. So now let’s check out the complete details of ICC world cup winner’s name, Runner-up of all seasons, Which is the most successful team?

Which is the most successful team of ICC World Cup

One of the most successful teams by far till now is Australia, they have won the cup title 5 times and have been runner up twice they have to win the game and playing well. Whereas talking about West Indies and India they have also been winning the title twice and no other team till no have won the title more than once. Australia is also considered one of the favorite teams in World Cups.