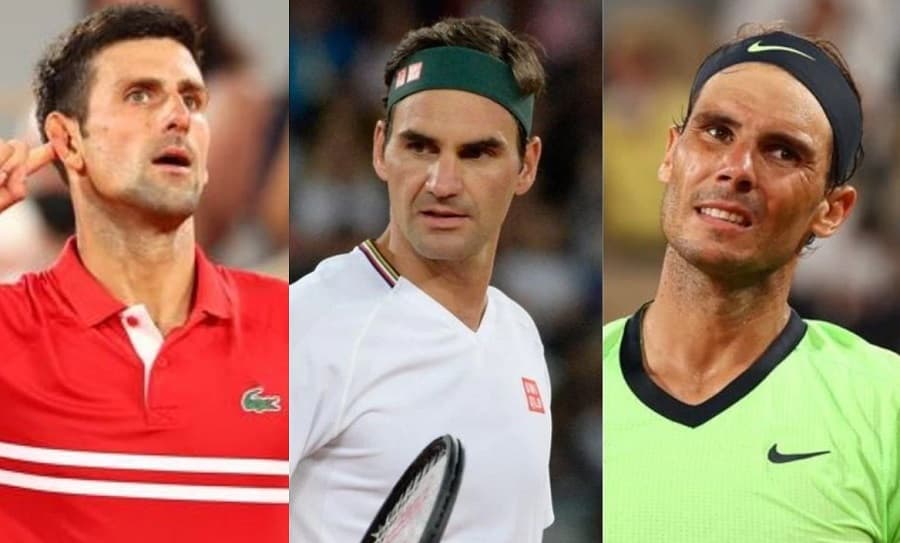 ATP Rankings are the merit-based rankings for the Association of Tennis Professionals (ATP) which determines the qualification of the players in the singles and doubles. Men’s Tennis Player Rankings 2021: Points, Rank, Players Name. Also, Check Tennis Schedule 2021 (ATP & WTA Calendar).

In the year August 23, 1973, the rankings for the doubles players were published for the first time. And the modifications were done later as the game progress. The ranking of the ATP gets update every Monday and the points are declared 52 weeks after. The current number one position holder on the list is Novak Djokovic.

Who is the No 1 male tennis player?

Novak Djokovic is the number one player on the ATP rankings with 12113.

Who is the highest ranked American tennis player?

Who has beaten Djokovic the most?

Roger Federer is the only man to have beaten Novak Djokovic in all four majors.

Who has won all 4 Grand Slams?

Novak Djokovic is won 4 Grand Slams including Wimbledon 2015 and the French Open title in 2016.

Check the details and the ranking of ATP Men’s Tennis 2021 here on this page.