IND VS NZ SERIES: THESE 3 PLAYERS GET A CHANCE TO PLAY IN T20 SERIES 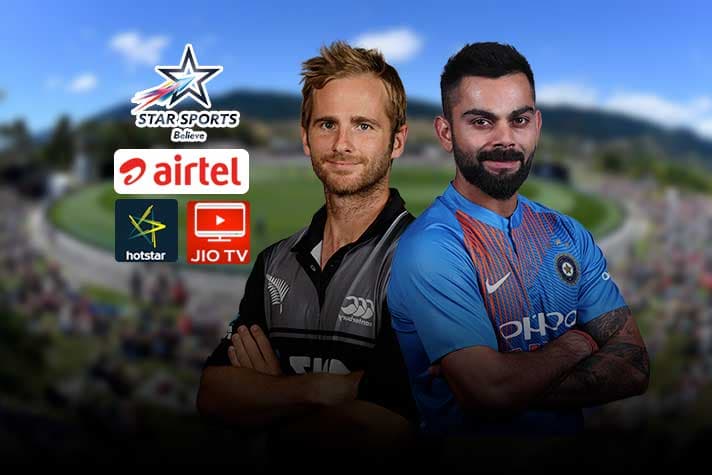 IND VS NZ Series is going to start from 17 Nov 2021, as we know team India lost T20 world cup. Now against the New Zealand series team, India may look for some changes in Team India.

Senior players can be rested in the T20 series against New Zealand, so there are 4 players whose dream of playing for India can be fulfilled.

These three players get a chance to participate in this series.

1. Hershel Patel get a chance in IND VS NZ Series

Harshal Patel was the highest wicket-taker in the IPL 2021 season.

He won the Purple Cap. He is equal to Dwayne Bravo’s record for most wickets in a season by taking a total of 32 wickets in IPL 2021.

Harshal Patel can be a part of Team India for the T20 series against New Zealand. Harshal is jointly at number one with Bravo as the highest wicket-taker in a single season of IPL.

In upcoming IND VS NZ Series he can get a chance to play in team.

Patel was the only bowler to take a hat-trick in IPL 2021. He took 5 for 27 against Mumbai Indians in Dubai last month, which included a hat-trick.

In 2013 Bravo took 32 wickets for CSK. while Rabada took 30 wickets while playing for Delhi Capitals in the 13th season of IPL.

Rituraj Gaikwad made his IPL debut for Chennai Super Kings in the year 2020.

In the Syed Mushtaq Ali Trophy, He got the command of Maharashtra team.

Gaikwad can be included in Team India for IND VS NZ Series. Rituraj Gaikwad has created a sensation by performing brilliantly in the IPL.

In his IPL carrier he play 16 matches and score 635 runs with strike rate of 136.26 at an average of 45.35. which also includes one century and four half-centuries.

In this season of IPL he also win an Orange Cap.

First talk about this Right Arm fast bowling all rounder cricket carrier. In IPL he score 10 matches and score 370 runs with strike rate of 128.47, which includes four half centuries.

Through this exemplary performance he can surely take place of Hardik Pandya.

He remains in limelight after performing brilliantly in IPL 2021.