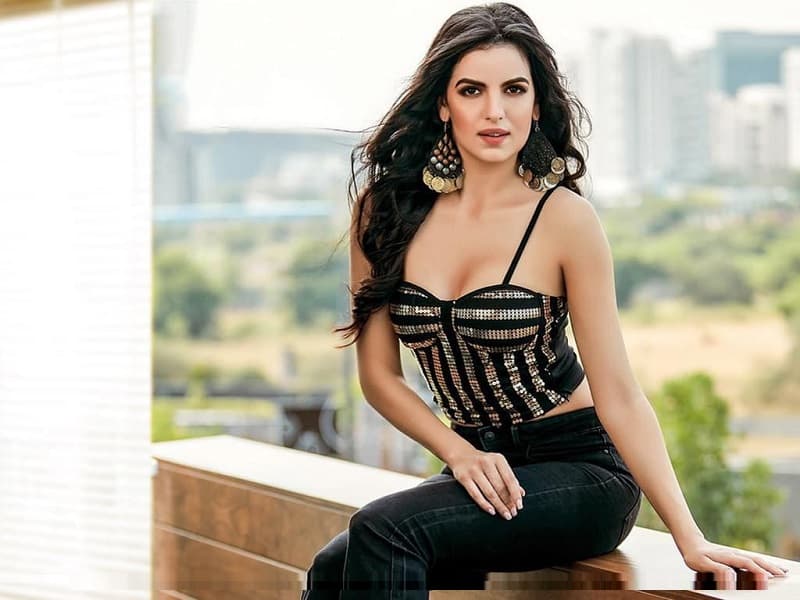 The Most Popular Indias Cricketer Wifes And Their Profession

Indias Cricketer Wifes And Their Profession See Below Details

Ritika Sajdeh is Sports Manager, she manage many Sportspersons. She used to manage all the Brand endorsements and contracts deals of Sports Person. Also, Ritika Sajdeh worked at a cornerstone sport and entertainment management company. Rohit Sharma and She met during an Advertisement shoot. They tied the knot in the year 2015.

Sanjana Ganesan is Sports Present and a TV Host. She hosted the 20189 Cricket World Cup from the Indian Side and so she hosts various Star Sports events. Sanjana Ganesan Started her career in Modeling. In 2012, She participated in the Yin Yang Femina style Diva completion and reached finals. And in 2013, Sanjana Ganesan won Femina Miss India Competition. Jasprit Bumarah and Sanjana Ganesan Married in 20221.

Priyanka Chaudhary along with Suresh Raina started a Company Maate Natural Babycare in 2017. She also worked at Wipro Limited Company an Accenture company. In 2009, Priyanka joined ING Company in Amsterdam Area where she worked as a Product Owner. Suresh Raina and Priyanka Chaudhary have a daughter named Gracia and Son named Rio.

Dipak Pallikal is an Indian Squash Player. Dinesh Karthik and Dipika Pallikal married in the year 2015. Dipika is a successful India Squash player and the first Indian to cut into the top 10 in PSA Women’s Ranking. Dipika is the first female squash player to be awarded Arjuna Award. In the 2014 Commonwealth Games, She and her partner Joshna CHinnapa won Gold Medal.

Hazel Keech worked in various advertisement campaigns and Movies. She is a British-Mauritian Model. Hazel decided to pursue a modeling and acting career in India. In 2005 she received lots of offers for modeling. She played a supporting role in Bodyguard Film. While Hazel Keech appeared in Big Boss Seven Season. She featured in Comedy Circus, Jhalak Dikhhlas Jaa 6, and Big Boss 7. In 2016, she tied the knot with Yuvraj Singh and adopted the name, Gurbasant Kaur.

Sagarika Ghatge is an Indian Model and was a National Hockey Player. She also worked in the popular Movie Chak De India. Sagarika Ghatge Participated in the 2015 Kaghtrokn Ke Khiladi Season. Where she managed to reach the finals of KKK. She appeared in many popular movies and fashion magazines. Indian Cricketer Zaheer Khan and Sagarika Ghatge married in 2017.

Natasa Stankovic pursued an acting career in India. She is also a Model, Actress, and Serbian Dancer. Natasa was a Model for the Brand Johnson and Johnson. She Made her acting debut with the Hindi film Satyagraha. Later Natanasa appeared in Fukrey Returns, and Zero. In 2014 Big Boss Seasons, Natasa Stankovic was one of the participants. She tied the knot with Hardik Pandya and has a son Agastya.

Sheetal Goutham is a former Professional Tennis Players. Robin Uthappa and Sheetal Goutham tied the knot in 2016 and have a son Neale Nolan Uthappa. She started okaying tennis at the age of 9 in Bangalore. Sheetal won 5 ITF Singles titles and 13 ITF Doubles Titles. While she also reached WTA Singles Rankings of 591 and 477 in the WTA Doubles Ranking.