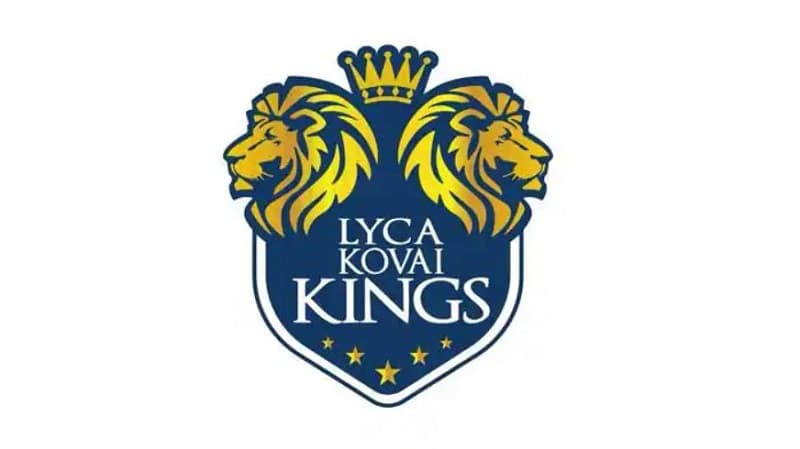 Tamil Premier League 2021 is all set to launch its season on 19th July 2021. The Twenty20 format of matches will be launching soon with all the franchises. Check Kovai Kings Players 2021 TNPL, Captain, Owner, Playing Squad, Fixtures.

The tournament has a total of eight franchises taking part in the league playing their game. the season was postponed due to the covid-19 pandemic hitting the nation. However, the matches will take place from July 2021.

The cricket association has launched the draft and the schedules of the tournament. Check out all the details of the Tamil Nadu Premier League Franchise Kovai Kings Players list, captain, player list, timetable, etc here on this page.

The captain of the team LYCA Kovai Kings is the Shahrukh Khan the cricketer. He is a part of the Indian Premier League where he is in Punjab Kings.

He made his career debut in 2014 for Tamil Nadu in 2013-14 Vijay Hazare Trophy in List A. He was bought by the IPL team Punjab Kings in 2021. He gave his commendable performance in the IPL debut he made in 2021 against the Rajasthan Royals.

The owner of the TNPL is Lyca Productions. It is an Indian entertainment company which is established in 2014 by Subasaran Allirajah. They have been baking the teams since season 1 of the Tamil Nadu Premier League.