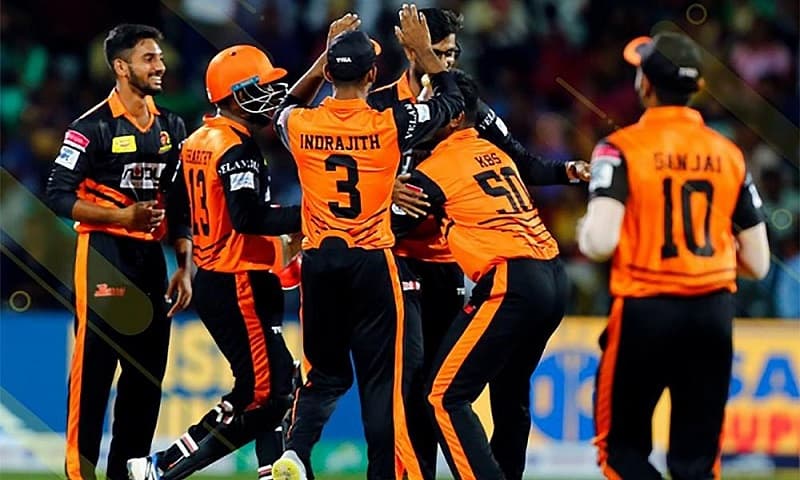 M.A. Chidambaram Stadium, Chennai will host the upcoming season of TNPL. Since 2016, Tamil Nadu Premier League held annually in India. The fifth edition of TNPL originally schedules to take place in 2020, because Covid-19 will kick off in July 2021. Whereas in the upcoming season total of 8 teams will take part., All these 8 teams are based in Tamil Nadu State in India.

The team will face Nellai ROyal Kings in the very first match of Tamil Nadu Premier League 2021. It will play on 21st August 2021. And the live telecast of the match will kick off at 7:30 PM.  All the matches of the tournament will be taking place at the M. A. Chidambaram Stadium, Chennai. Star Sports Network will provide the live telecast. Here is the complete TNPL 2021 schedule of the Ruby Trichy Warriors Team. 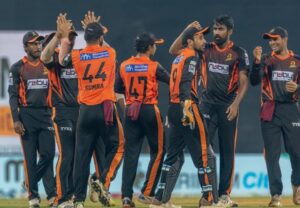 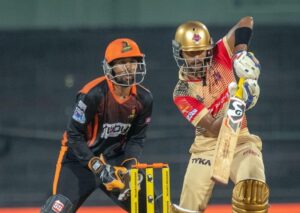 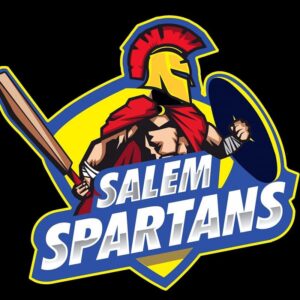 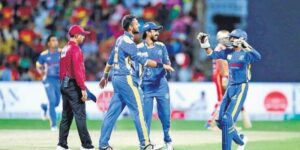 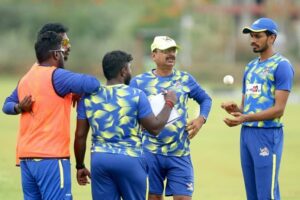 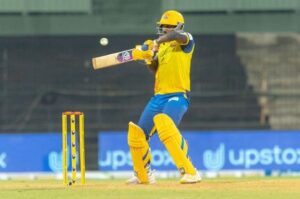 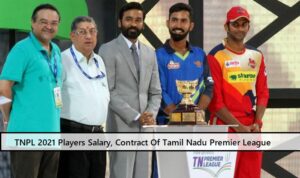 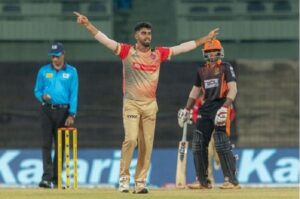 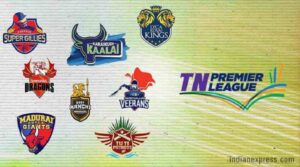 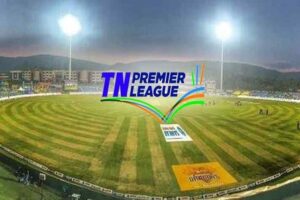