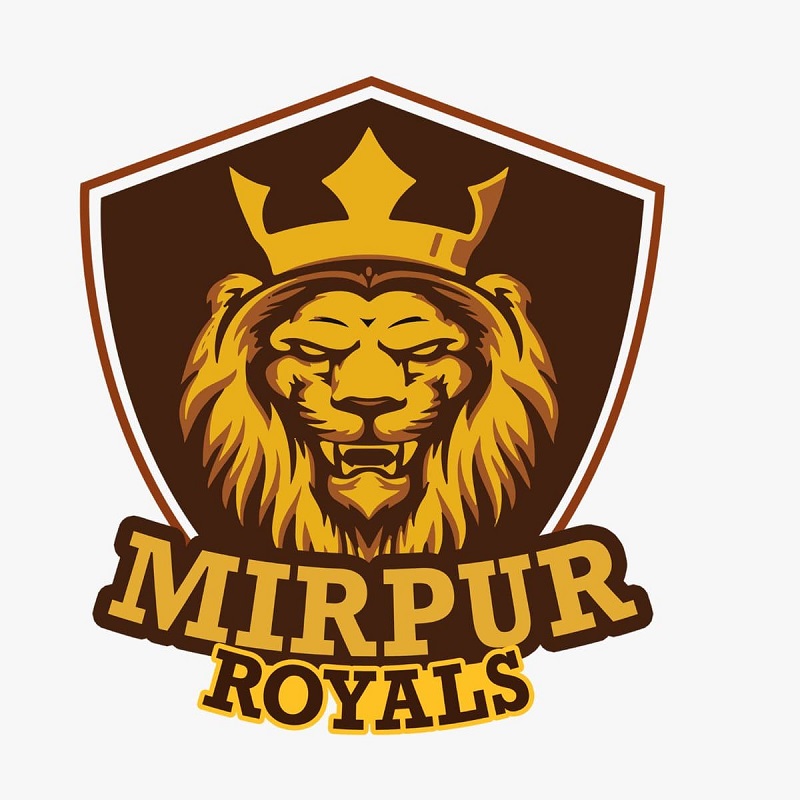 Kashmir Premier League is a professional twenty20 cricket league that is found in the year 2021, the league consists of six teams where five teams are going to represent some cities in Pakistan and one team is going to represent Kashmir this is the first opportunity for Kashmir to mark their name as championships. Also first they are going to have a league in the month of August. Check KPL Mirpur Royals Squad, Place, Owner, Captain, Time Table, Complete Players list, Social Media Account, Anthem Song.

As we know cricket is one of the most popular and famous games that is played all over the world and everyone enjoys seeing it the Kashmir have got their chance to prove themselves they are not less than any other team as there is new team new change and good positivity. So now let’s check out the complete details about Kashmir Premier League: Mirpur Royals Squad, Place, Owner, Captain, Time Table, Complete Players list, Social Media Account, Anthem Song.

As mention, The Kashmir Premier League is going to mention six teams which are; Rawalakot Hawks, Kotli Panthers, Mirpur Royals, Muzaffarabad Tigers, Overseas Warriors, and Baagh Stallions. And You can check out the complete player list the full list is not yet updated but it will soon be official so stay tuned.

The Kashmir Premier League is going to first have ten days tournament in the month of August from 6th to 16th. It is a very small tournament schedule and the match is going to play in the format of twenty20. The fans are really excited and awaited for KPL thrilling performance which they are all set to give.

Kashmir Premier League 2021 official anthem is “Khelo Azadi Se” which is a song by one of the most popular and talented singers Rahat Fateh Ali Khan. It is one of the full excitement and the cricket video anthem makes it more interesting. It also has some famous showbiz personalities like Shahid Afridi, Wasim Akram, Nadeem Baig, Mehwish Hayat, Iman Ali, and Ayesha Omer. More artists are Fiza Ali, Neelam Munir, Rambo & Sahiba, and Muhammad Wasim Boxer. You can check out the anthem on the official website of google or over here and download it from MP3 Pagal world or just MP3.

So stay tuned with us to get the more latest update on sports.

KPL follows the hashtag “#KehloAazadiSe” where the anthem song is also based on this. You can now listen to the anthem song for free on the YouTube official page of KPL.