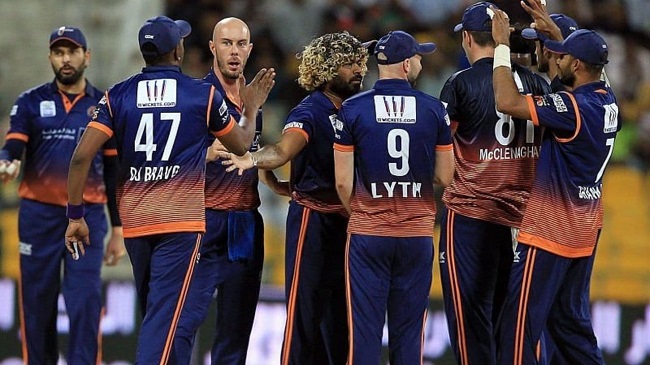 Team Abu Dhabi is participating team in the league T10 League. The team is all set with the team squad to roll out their gameplay for season 5. Check Team Abu Dhabi Squads 2021-22.

Team Abu Dhabi is one of the 6 participating teams in the league. the fixture for season 5 of the league will be starting to roll out from November 19, 2021.

The matches will be running till December 04, 2021. It is a professional cricket tournament launching its season 05.

The T10 cricket format and round-robin tournament and playoffs will be launching the matches soon here on this page.

The team is all set to roll out their gameplay for the league. The team is coached by Paul Farbrace.

Here is the entire squad for the league Team Abu Dhabi listed below.

Paul Farbrace is the coach for the team and also a sports director of Warwickshire. He is a former England cricketer who played the position of Wicket-keeper for team England.

He is a former right-handed batsman.