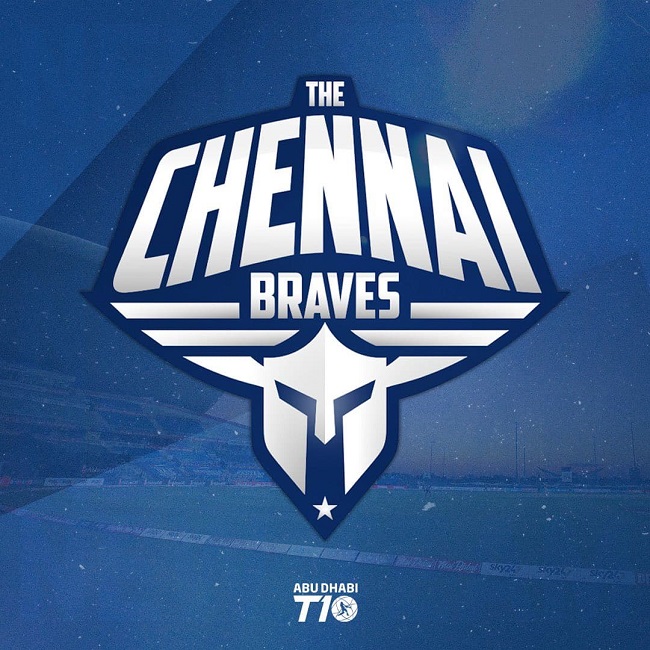 The Chennai Braves is a popular professional cricket team that competes in T10 League. The addition of the team took place recently in place of Maratha Arabian, Pune Devils, and Qalandars. Check Chennai Braves Squads 2021-22.

It is one of the six participating teams in the league where they will be playing 35 matches. The team squad for The Chennai Braves is all set for the matches this season.

The team will be rolling out its game under coach Dougie Brown. T10 League is a professional cricket tournament rolling out in the United Arab Emirates.

The matches for the league will be taking place from November 19, 2021, and will continue till December 04, 2021. Check out more details about The Chennai Braves Squad 2021-22 here on this page.

The squad for the teams is all set to roll out the matches for the league. The fixtures will be rolling out and the teams are set. The gameplay for the teams will be starting to roll.

Here is the list of all the squads in the team The Chennai Braves 2021-22.

The coach for the team is Dougie Brown. The matches for the league will be rolling out under his guidance.

Dougie Brown is a Scottish professional former cricketer. He has been the head coach for the United Arab Emirates National team.

As it is a new team that is a part of the tournament there are no victory or runner-ups for the team in the game.