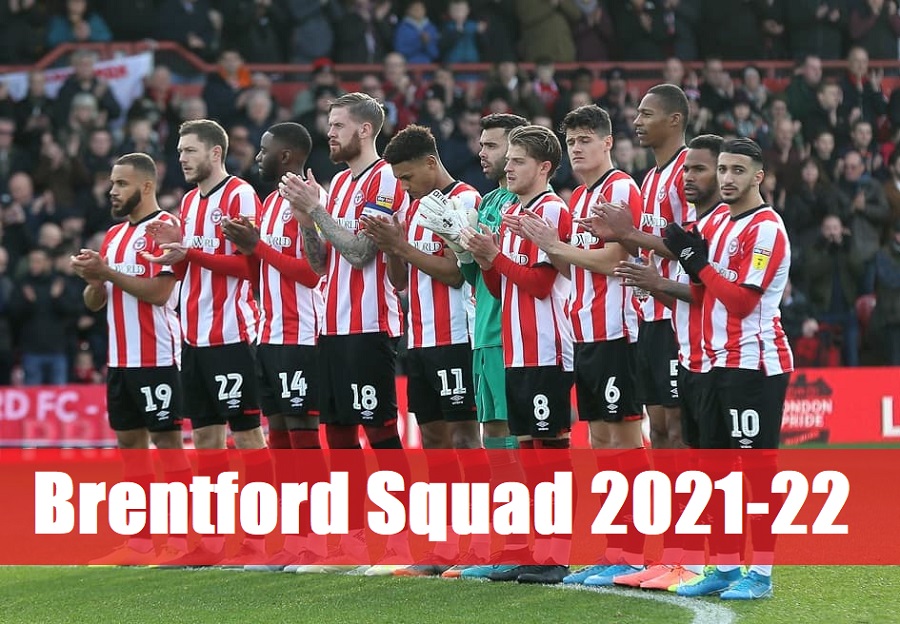 Brentford Fooṭball Club is based in Brentford, West London in England. Matthew Benham is the owner of Brentford Football Club. And Thomas Frank is the current manager of Brent ford, Brentford FC will face the AFC Wimbledon team for the club Friendlies match on 17th Sat, July. And later Boreham Wood, and Man United. The Home Ground of Brentford FC is Brentford Community Stadium London, England. In the latest edition of EFL Championship 2020-21, Brentford FC Finished at 3rd Position. Check Brentford Squad 2021-22, Manager, Owner, Stadium, Best Players of the Team.

Premier League 2021-22 is all set to kick off in August 2021. It will be the 30th Season of the Premier League. It is one of the most popular Football leagues and the top English Football League. The League features 20 teams, 17 teams are from the previous season, and three promoted teams. Norwich City, Watford, and Brentford are the promoted teams of the season. Brentford will play the first season of the Premier League. While the team returned to the top flight after a 74-year absence. The Complete team squad and transfers of Brentford for 2021-22 is available here.